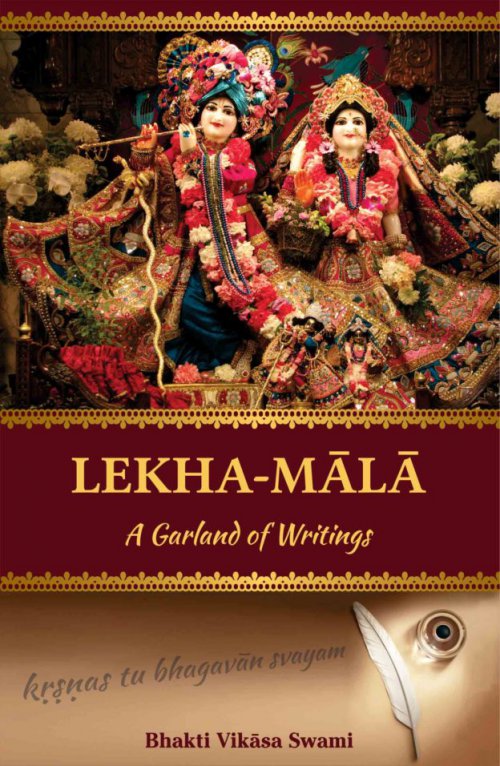 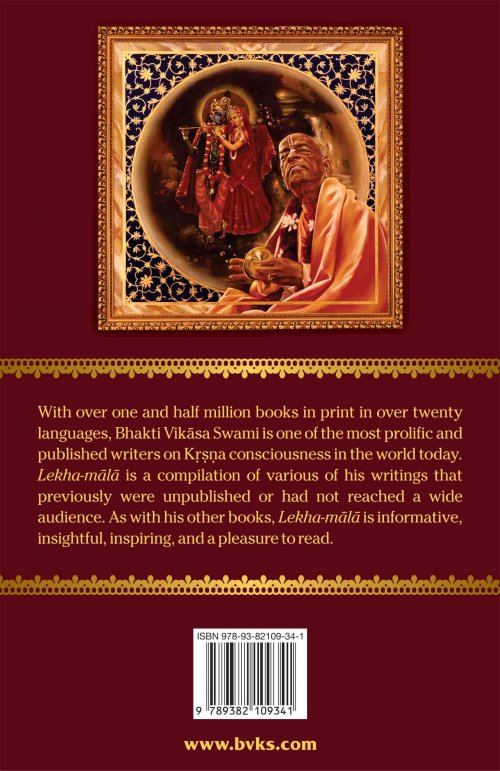 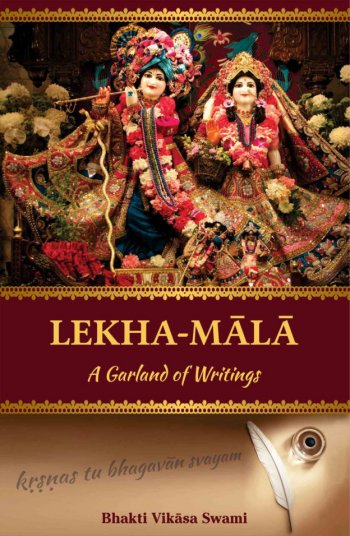 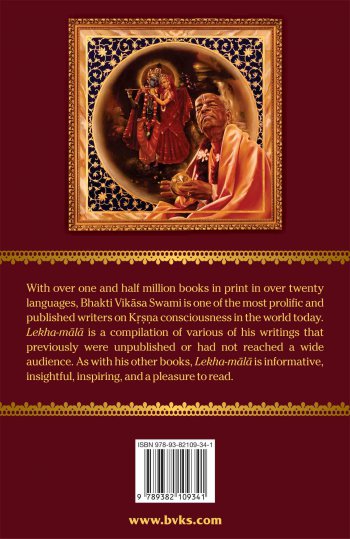 With over one and a half million books in print in over twenty languages, Bhakti Vikasa Swami is one of the most prolific and published writers on Krishna Consciousness in the world today. Lekha-mala is a compilation of various of his writings that previously were unpublished or had not reached a wide audience. As with his other books, Lekha-mala is informative, insightful, inspiring and a pleasure to read. 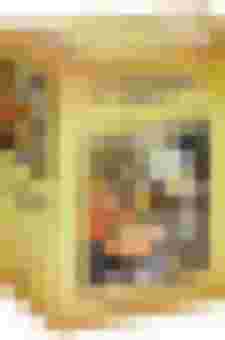 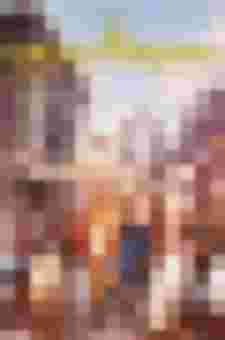 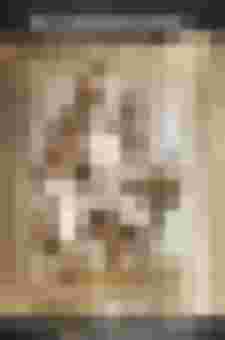 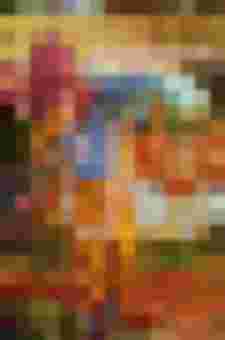 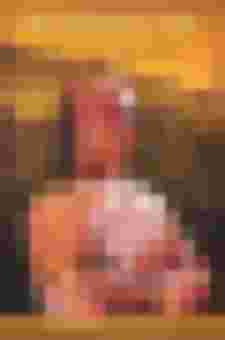 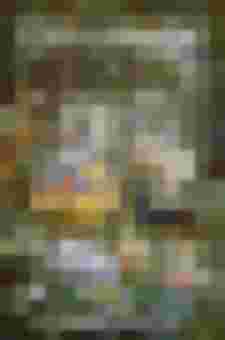 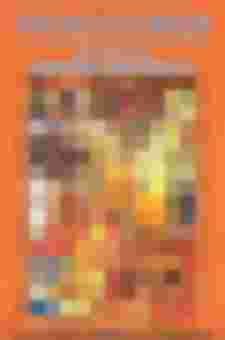 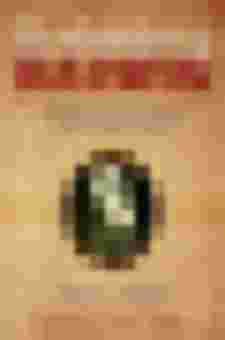 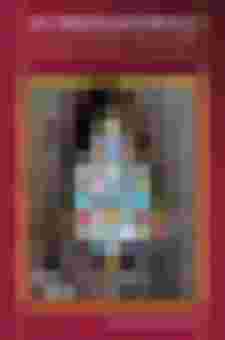 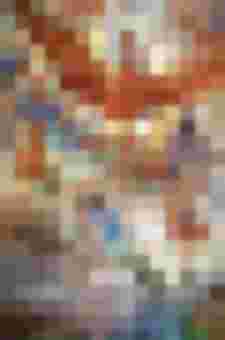 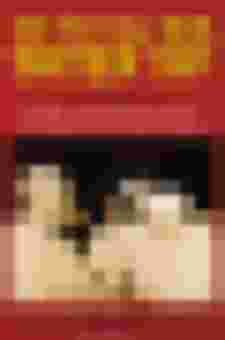 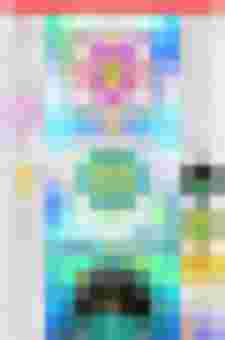 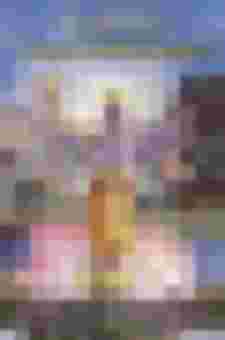 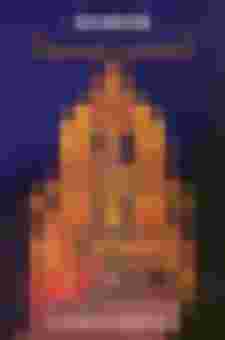